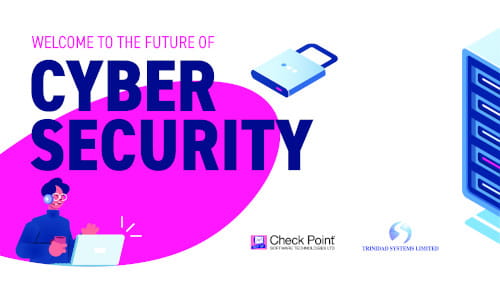 Hindsight is 20/20 vision, as the old saying goes: it’s always easy to know what the right course of action was after something has happened, but much harder to predict the future. However, by looking at security developments over the past couple of years, it’s possible to forecast what’s likely to happen in the cyber landscape over the next 12 months. Here are the key security and related trends that we expect to see during 2020.

We don’t yet have the benefit of hindsight to show exactly what security threats we will face in 2020. Today’s hyper-connected world creates more opportunities for cyber criminals, and every IT environment is a potential target: on-premise networks, cloud, mobile, and IoT devices. But forewarned is forearmed: using advanced threat intelligence to power unified security architectures, businesses of all sizes can automatically protect themselves against upcoming attacks.

* Article was originally published on Checkpoints’s blog. You can read the original blog post here.